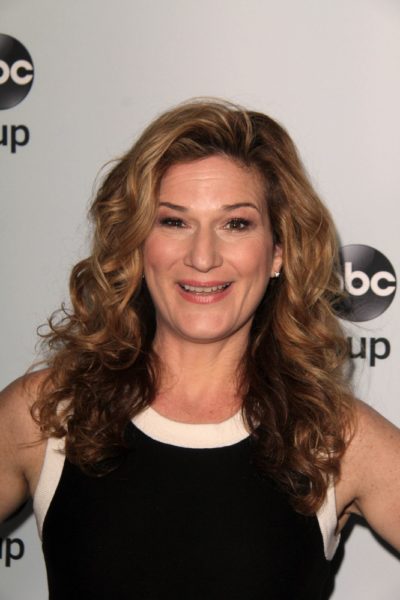 Gasteyer in 2014, photo by Prphotos.com

Ana Gasteyer is an American film, stage, and television actress.

Ana is the daughter of Mariana (Roumell) and Philip Gasteyer. Her father has German, English, and possibly other, ancestry. Her mother is of half Greek and half Romanian descent.

Ana is married to Charlie McKittrick, with whom she has two children.

Ana’s paternal grandmother was Mary Catherine Boyle. She was born in Nebraska, and was the adopted daughter of Charles H. Boyle and Gladys Northrup.

Ana’s maternal grandfather was Stephen T. Roumell/Rummell (the son of Theodore Rumeliotes/Roumell and Sophie Chroney). Stephen was born in Greece, and his family was from Kalamata/Calamata. Ana’s great-grandfather Theodore was the son of George Rumeliotes and Alexandra.

Genealogy of Ana Gasteyer (focusing on her father’s side) – https://www.geni.com