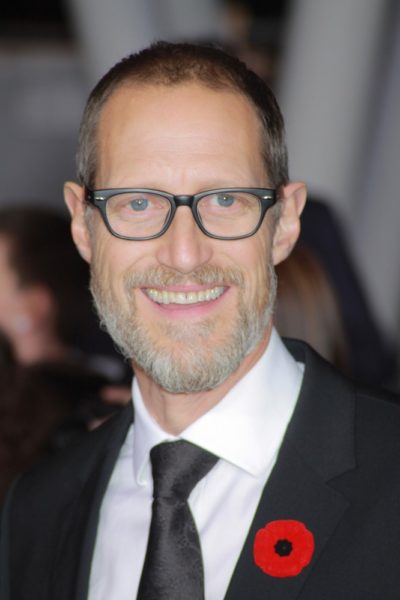 Christopher Heyerdahl is a Canadian actor.

His father is Norwegian. His mother is of Scottish descent. His father is a cousin of Norwegian adventurer and ethnographer Thor Heyerdahl.

When asked whether he is of one half Norwegian and one half Scottish descent, Christopher stated:

Yeah, yeah, yeah. My father emigrated from Norway back in the ’50s. So he’s a Norwegian lad and I still have all sorts of wonderful family in Norway. I went to university in Oslo and learned the language. So I have a rusty, rusty Norwegian that I get to exercise on a regular basis with my dear father. Most of our conversations are in Norwegian. And then when I speak with my family in Norway, it’s almost always in Norwegian as well, so.