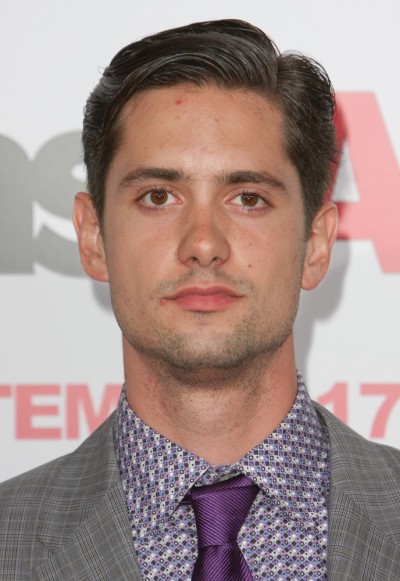 Sandvig in 2010, photo by Prphotos

Jake Sandvig is an American actor.

Jake’s paternal grandfather is Ernest Edward Ballew (the son of Robert Coleman Ballew and Imogene French). Ernest was born in Texas. Robert was the son of Robert Edwin Ballew and Ninnie Belle Blackburn. Imogene was the daughter of Earnest Jefferson French and Jewel Mae Laningham.

Jake’s paternal grandmother is Lois Jean Cloyd (the daughter of Floyd Cloyd and Erma Evelyn Rich). Lois was born in California. Floyd was the son of James Columbus Cloyd and Mae Pearl Brown. Erma was the daughter of John Fleming Rich and Alice Ann Ballinger.