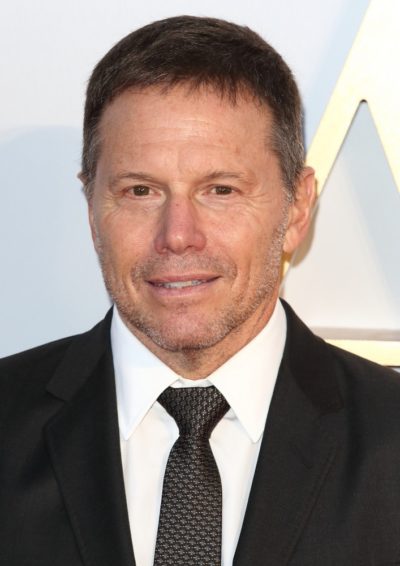 Gerber in 2018, photo by Prphotos.com

Bill is the son of Constance and Herbert Gerber. His uncle (father’s brother) was actor Jay Gerber.