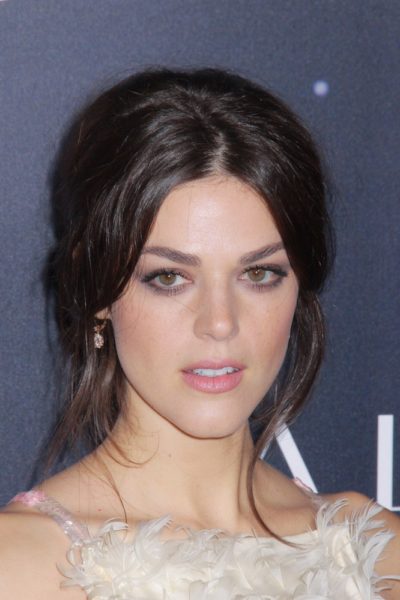 Callie Hernandez is an American actress.

She was raised in Austin, Texas.