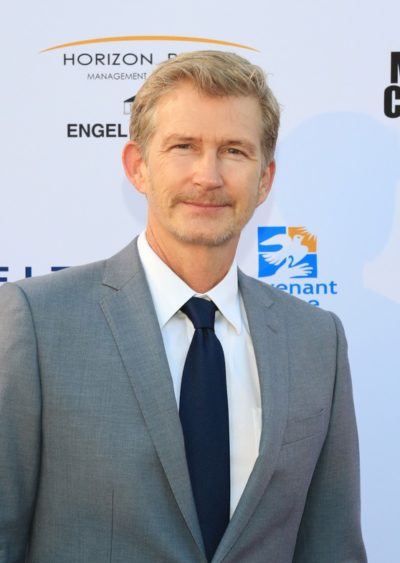 Bill Brochtrup is an American film, television, and stage actor.

Bill is the son of Carolyn and William Brochtrup. He was raised in Tacoma, Washington.