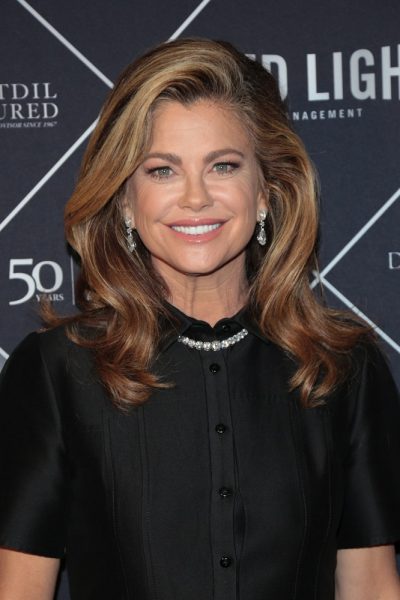 Ireland in 2017, picture by www.Prphotos.com

Kathy Ireland is an American model, actress, author, and entrepreneur.

She is the daughter of Barbara (Niemann) and John Ireland. Her father was born in Liverpool, England, and her mother was American, from California. She is married to physician Greg Olsen, with whom she has three children.

Kathy’s maternal grandmother was Gladys Camilla Larsen (the daughter of Gottlieb August Larsen and Petra C. Pedersen/Petersen). Gladys was born in New York, to Norwegian parents, from Bergen. Gottlieb was the son of Johan Larsen and Sophie Hild. Petra was the daughter of Peder Pedersen and Anne Torstensen.