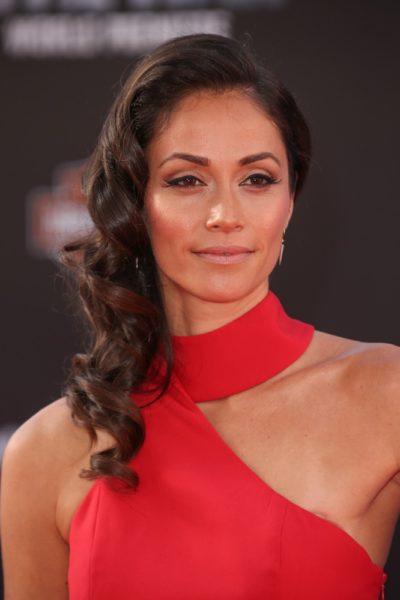 Fernanda Andrade is a Brazilian and American actress and model. She is married to musician Josh James. Her family moved to Miami, Florida, U.S., when she was eleven.

My mother’s side is of Italian and Spanish heritage. My father’s side is a big mix, but we know there is Portuguese (my last name), Spanish, Swiss and we think some native Brazilian.