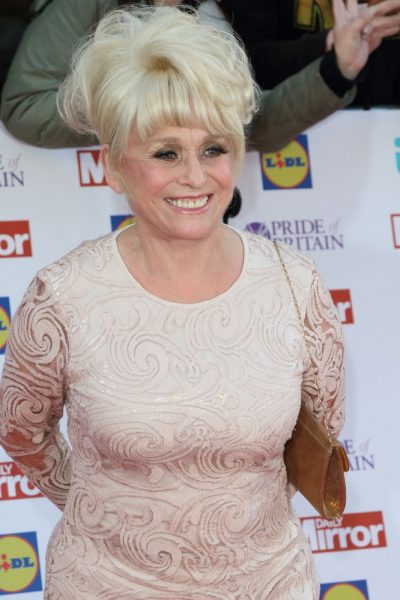 Barbara Windsor was an English actress. She was known for her roles in the Carry On films, and on EastEnders as Peggy Mitchell, as well as many other projects through decades of work.

Barbara was the daughter of Rose (Ellis), a dressmaker, and John Deeks, a costermonger. She was married to actor and recruitment consultant Scott Mitchell, until her death.

She took on the name Windsor in the 1950s, after the coronation of Elizabeth II of the House of Windsor.