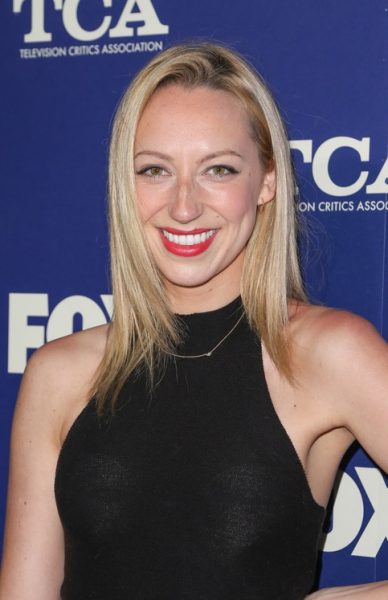 Anna Konkle is an American actress and screenwriter.

She has one child with her fiancé, actor Alex Anfanger.