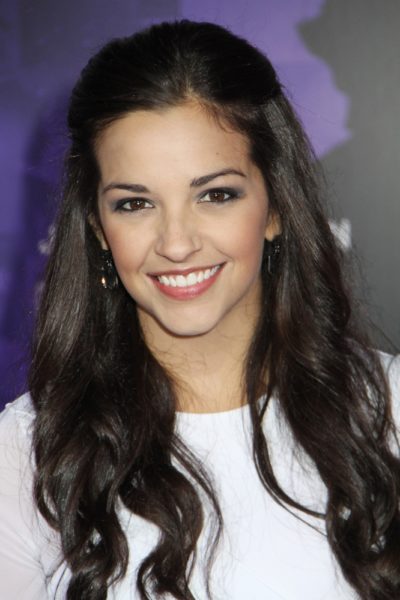 Villafañe in 2013, photo by Pprhotos

Ana Villafañe is an American actress and singer. She co-starred in the film Max Steel (2016).

Ana is the daughter of Carmen and Julio Villafañe. She has stated that her father is from El Salvador and her mother is Cuban.