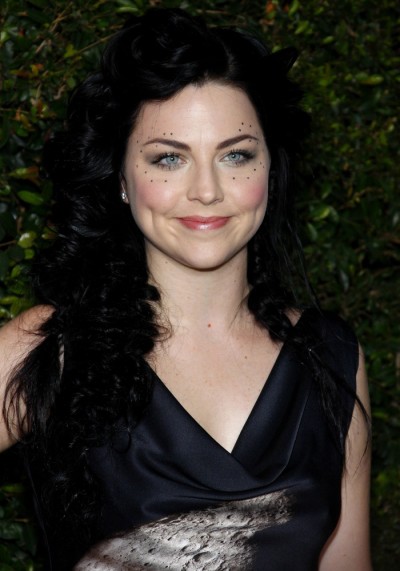 Amy Lee is an American singer, songwriter, harpist, and pianist. She is the co-founder, lead vocalist, and sole constant member of rock band Evanescence. She has also been credited as Amy Hartzler, her married name.

Amy is the daughter of Sara and John Lee, who was a disc jockey and television personality. She was raised partly in West Palm Beach, Florida, Rockford, Illinois, and Little Rock, Arkansas, where she helped found the band. She is married to therapist Josh Hartzler, with whom she has a son.