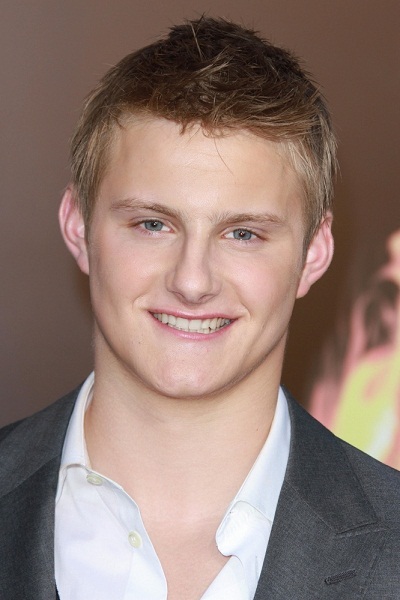 His father, Harald Horst Ludwig, is a businessperson. His mother, Sharlene Martin, is an actress, who appeared as Tamara in Friday the 13th Part VIII: Jason Takes Manhattan.

Alexander’s paternal grandparents were German and Belgian, respectively. Alexander’s mother, whose family has lived in Canada, Australia, and New Zealand, for many generations, has English, Scottish, German, and Jersey [Channel Islander] ancestry.

Alexander is married to Lauren Dear.

Alexander’s maternal grandmother is Marilyn Cook (the daughter of Edward Clarence “Clay” Koch/Cook and Elsie Margaret Brown). Clarence was born in Wiarton, Bruce, Ontario, Canada, the son of Edward Ezra Koch/Cook, who was of German descent, and of Anna/Ann May “Margaret” Smith, whose parents were Scottish, from Ross and Cromarty. Alexander’s great-grandmother Elsie was born in Edmonton, Alberta, the daughter of Charles Brown, who was born in Nottingham, Nottinghamshire, England, and of Elsie Susan Valpy, who was born on St. Mary, Jersey, in the Channel Islands, to parents with roots on Grouville, Jersey.

Genealogy of Alexander Ludwig (focusing on his mother’s side) – https://www.geni.com