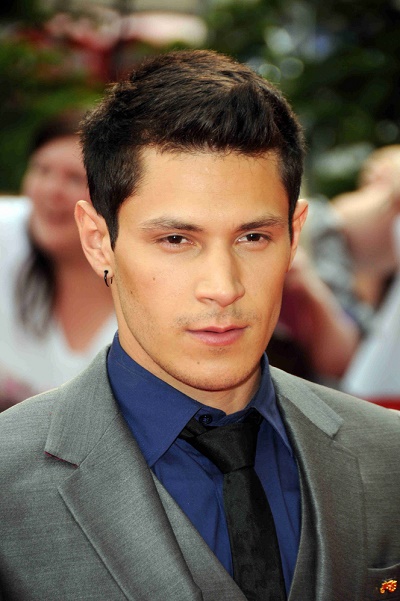 Alex Meraz is an American dancer, actor, and martial artist. He played Paul Lahote, a Native American werewolf, in the Twilight films, and has also appeared in Suicide Squad, Bright, and on The Walking Dead.

Alex is of Purépecha descent. The Purépecha are an indigenous people centered in the northwestern region of Michoacán, Mexico. He is married to Kim, with whom he has two children. Kim has Vietnamese ancestry.