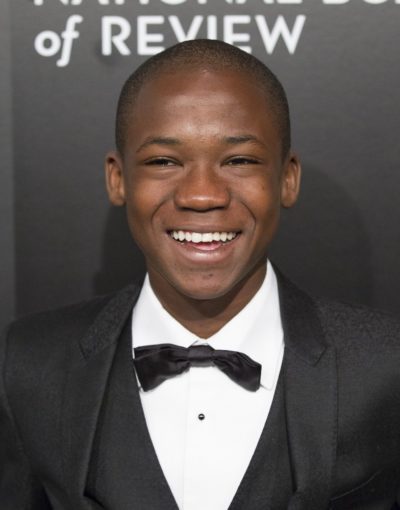 Abraham Atta is a Ghanaian actor. He is from the Ga–Dangme group.

He made his film debut starring in the war drama Beasts of No Nation (2015), about child soldiers. He also appeared in the film Spider-Man: Homecoming (2017).

Abraham is an Ambassador for the Free Education Policy in Ghana.