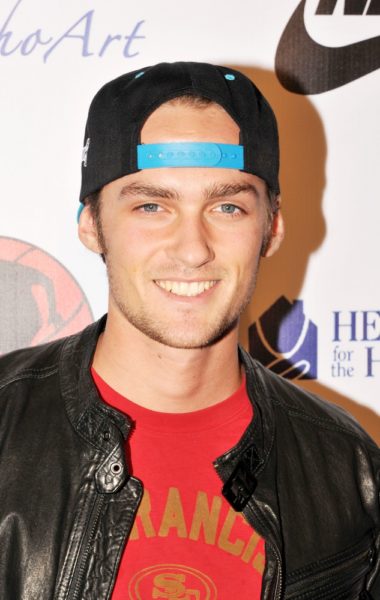 Alex is the son of Kimberley and Roger Heartman.

Alex’s paternal grandfather was Harry Roger Heartman (the son of Roy Heath Heartman and Elida May Ramsden). Harry was born in Iowa. Roy was born in North Carolina. Elida was born in Minnesota, the daughter of William Henry Ramsden, who was Canadian, and of Naomi Sheldon.