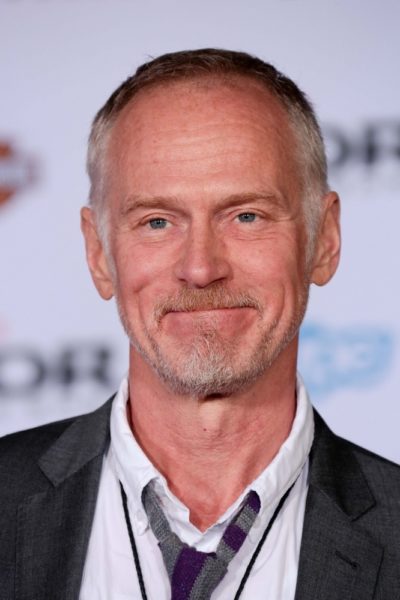 Alan Taylor is an American screenwriter, producer, and film director.

Alan’s mother had mainly English, Scottish, Irish, and French, along with some German, and Dutch, ancestry; her surname was originally spelt “Cossart”. Alan’s father had Scottish and English roots.

Alan’s maternal grandfather was Alan Garner Cazort (the son of William Alexander Cazort and May Garner). William was the son of Sidney Bumpass Cazort and Martha Harrell Wallace. May was the daughter of William W. Garner and Henrietta Humphry/Humphrey.