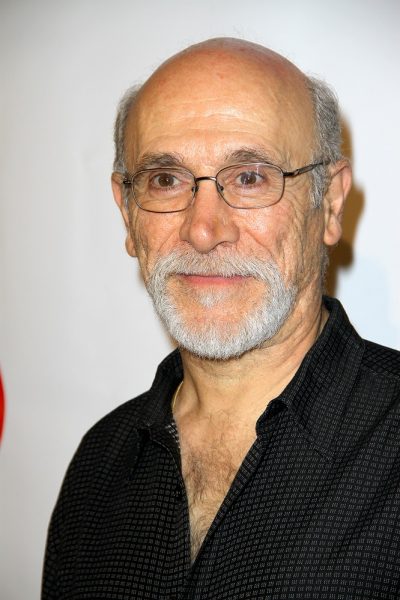 Tony Amendola is an American actor. He is known for playing Father Perez in the Annabelle films.

I’m of Italian [descent], but a diaspora [that has led to] into Argentina and Mexico [before my] family came to the States.

Oddly, a lot of my early work was in Shakespeare. They need men and it tends to be set in Italy or Spain or Sicily and there are a lot of men who sort of look like me. And that’s basically what happened.

The surname Amendola is Italian.