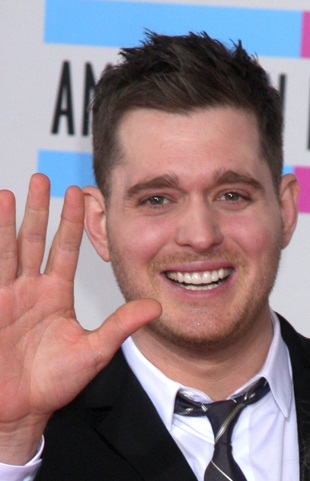 Michael Bublé is a Canadian singer, songwriter, actor, and record producer. He also became an Italian citizen in 2005. Michael has won several awards, including two Grammy Awards and multiple Juno Awards. His first album reached the top ten in Canada and the U.K. He found worldwide commercial success with his 2005 album It’s Time, and his 2007 album Call Me Irresponsible was bigger. Michael is married to Argentinian actress and model Luisana Lopilato, with whom he has four children.