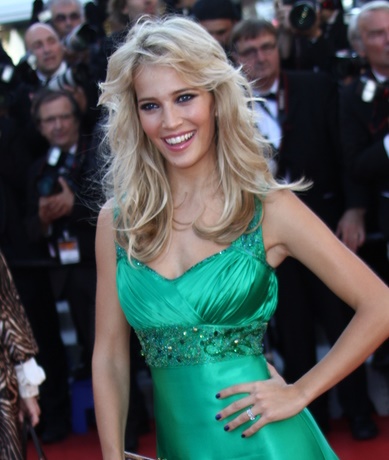 Lopilato in 2012, photo by Denis Makarenko/Bigstock.com

Luisana Lopilato is an Argentine actress, singer, and model, for the Argentine company 47 Street. She is known for her roles in the television series Chiquititas, and as a former member of the musical group Erreway.

She is married to Canadian singer Michael Bublé, in whose video “Haven’t Met You Yet” she appeared. The couple has three children.

Her great-grandfather was born in Muro Lucano, Province of Potenza, Basilicata, Italy.