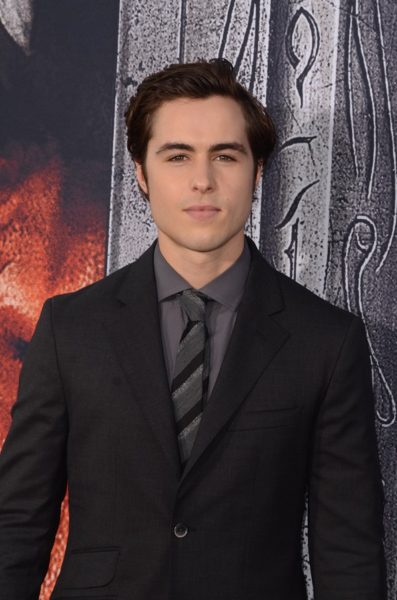 Schnetzer in 2016, photo by kathclick/Bigstock.com

He is the son of actors Stephen Schnetzer and Nancy Snyder. Ben’s paternal grandmother was born in Algeria, and was of Sephardi Jewish, and possibly Spanish, ancestry. Ben’s other roots are German, Irish, English, and Scottish.

Ben’s patrilineal line can be traced back to his great-great-great-grandparents, Johann Schnetzer and Franziska Neef.

Ben’s paternal grandfather was Thomas Aquinas Schnetzer (the son of Benjamin Schnetzer and Margaret Gertrude Norton). Thomas was born in Massachusetts. Ben’s great-grandfather Benjamin was a German emigrant; he was born in Ortenaukreis, Germany, and was the son of Benjamin Schnetzer and Maria Anna Ehlar/Oehler/Oehlid (who was the daughter of Ludwig Oehler and Christina). Ben’s great-grandmother Margaret was born in Suffolk, Massachusetts, and was the daughter of Thomas Norton, who was born in Ireland, and of Bridget Anne Feeley, who was of Irish descent.

Ben’s paternal grandmother was Josette/Josephine Hatchouel (the daughter of Joseph Hatchouel/Hatchouil and Juliana-Maria Del Carmen Aznar). Josette was born in Oran, Algeria, and was a Pied-Noir. She was Catholic by religion. Ben’s great-grandfather Joseph was an Algerian Jew, and was the son of Jacob Hatchouel and Messaouda Sabbah. Ben’s great-grandmother Juliana’s surname, Aznar, is often Spanish. An interview with Ben’s father, Stephen, stated that “His [Stephen’s] mother was a war bride from Algeria and he heard French and Spanish at home.” Ben played Jewish characters in the films The Book Thief and 7 Days in Entebbe.

Ben’s maternal grandmother was Idelle F. Bonham (the daughter of Henson Davis Bonham and Mayme/Mamie E. McGhee). Idelle was born in Illinois. Henson was the son of Warford Bonham and Rebecca Mason. Mayme was the daughter of Millard Marion McGhee and Frances/Francis Bohn, who was German.