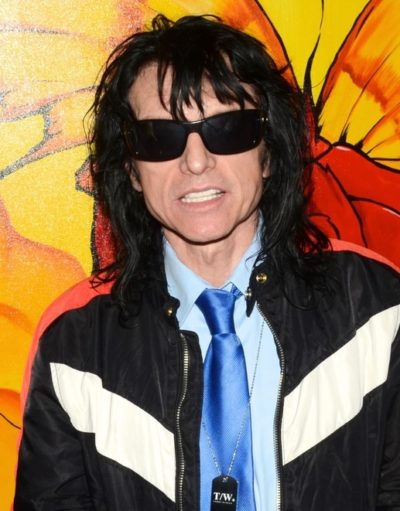 Tommy has made references to his background that are probably factually incorrect, including his age and his family roots in Chalmette, Louisiana. His aunt and uncle did live in the state.