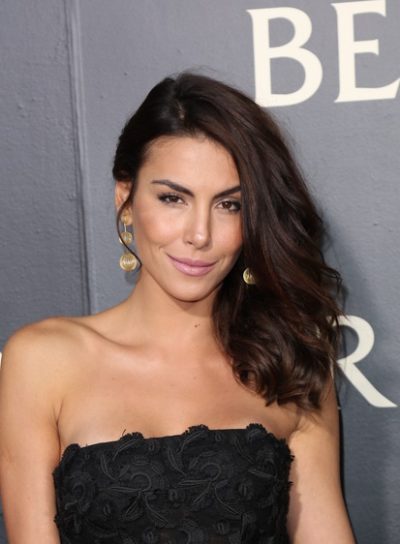 Fronckowiak in 2016, photo by Prphotos.com

Mel Fronckowiak is a Brazilian actress, singer, model, writer, fashion blogger, and television host. She has starred on the soap Rebeldes, and was part of the musical group of the same name. She is also known as Melanie Fronckowiak.

Mel is the daughter of Berenice Nunes and André Roberto Fronckowiak. She has a daughter with her partner, actor Rodrigo Santoro.