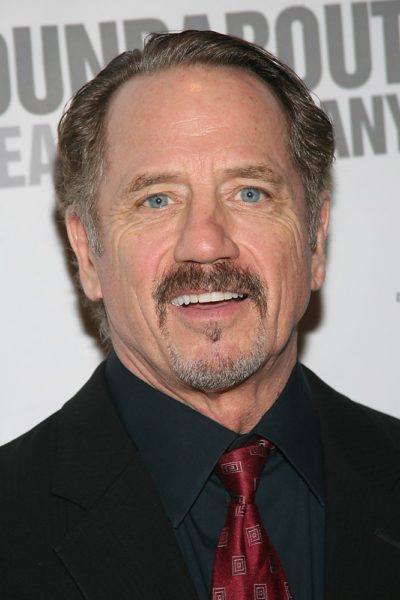 Tom Wopat is an American actor and singer.

Tom’s paternal grandfather was William Edmund Wopat (the son of Wencil Victor Wopat and Josefa/Josephine Holub). Wencil was the son of Czech parents from Bohemia, Martin Wopat and Marie Yansky/Jansky. Josefa was born in Plzeňský kraj, Czech Republic, the daughter of Josef/Joseph Holub and Marie/Mary Krejci.