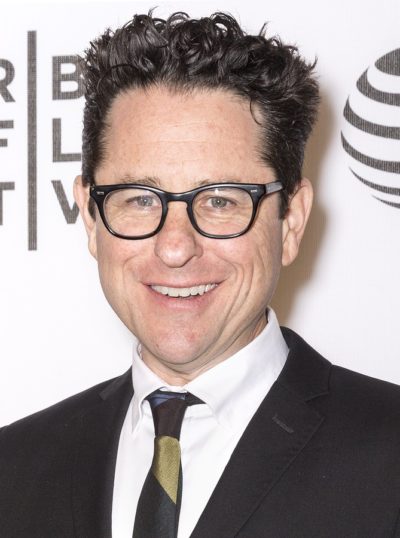 Abrams in 2016, photo by excelentphoto/Bigstock.com

J. J. Abrams is an American director, producer, screenwriter, and composer. He is the son of producers Carol Ann (Kelvin), a producer, writer, and academic, and Gerald W. Abrams, a producer. He is married to public relations executive Katie McGrath, with whom he has three children, including comic book writer Henry Abrams.

J. J.’s paternal grandmother was Lillian/Lilian Kodish (the daughter of Jacob Elwood Kodish and Fanny Clompus). Lillian was born in Pennsylvania. Jacob was born in Latgale, Latvia, the son of Joseph Kodis/Kodish and Sarah Kodis. Fanny was born in Palanga, Lithuania, the daughter of Beryl Hirsch Klompus/Clompus and Ida Ethel Levy.

J. J.’s maternal grandmother was Leonore Schor (the daughter of Samuel Schor and Tillie Sonnenbloom). Leonore was born in New York. Samuel was the son of Itzhak Meyer Stupp and Frima Schor. Tillie was born in Horodenka, Ukraine, the daughter of Arnold Sonnenblum and Beatrice Koffler.