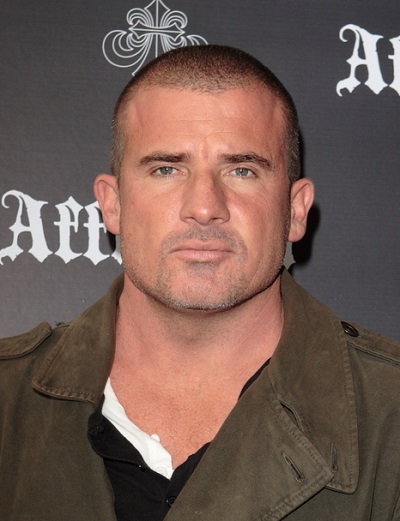 Purcell in 2009, photo by Prphotos.com

Dominic Purcell is an actor. He is known for playing Lincoln Burrows on the FOX television serial drama Prison Break. He has also starred in the film Blade: Trinity and the series Legends of Tomorrow, among many other roles.

Dominic was born in Wallasey, Cheshire, England, the son of Maureen (Clarke) and Phil Myrtvedt. When he was two, his family moved to Australia, living in Bondi, New South Wales, and later Western Sydney. He has citizenship in Australia, the U.K., and Ireland.

Dominic has four children with his former wife Rebecca Williamson.

Source: Genealogy of Dominic Purcell (focusing on his father’s side) – https://www.geni.com