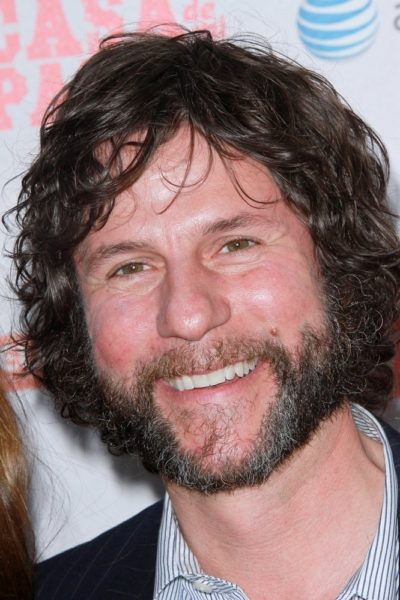 Matt Piedmont is an American film director and writer.

Matt is married to Jill Cargerman.