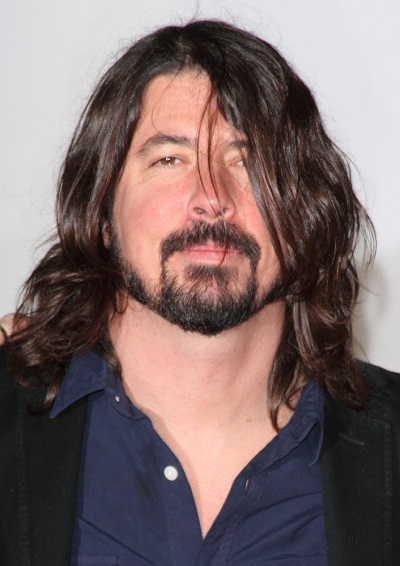 Dave’s maternal grandmother was named Violet Prince (the daughter of parents surnamed Prince and Hogan). Violet was born in Pennsylvania.