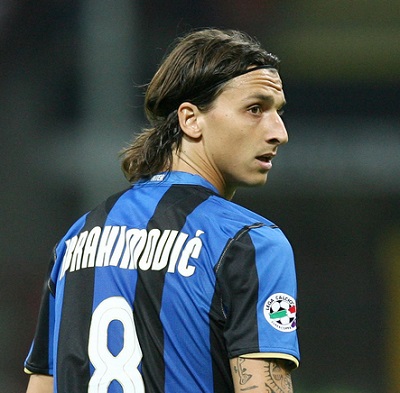 Ibrahimović in 2008, photo by PrPhotos

Zlatan Ibrahimović is a Swedish professional footballer, and actor. He is considered one of the best players in the world. His father, Šefik Ibrahimović, born in Bijeljina, is a Bosniak (Bosnian Muslim). His mother, Jurka Gravić, born in the village of Prkos, near Škabrnja, in Croatia’s Zadar County, is a Croatian Catholic.

Zlatan grew up in Rosengård, a Malmö neighbourhood known for its immigrant communities. One of his first clubs was FBK Balkan. He is fluent in five languages. Zlatan has stated that he is a Catholic Christian.

Zlatan has two children with his partner Helena Seger.

Zlatan is said to have Albanian and/or Romani ancestry. It is not clear if there is evidence for these statements.