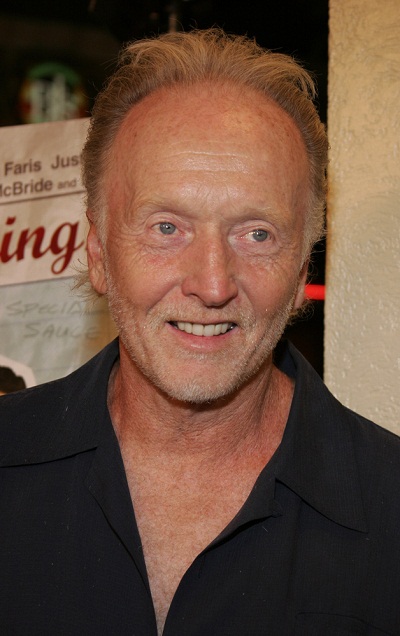 Tobin Bell is an American actor. He is known for his role as John Kramer / Jigsaw in the Saw universe. He has also appeared in Malice, Dark House, and The Call (2020), among many other films. He has alternatively been credited as Joseph Tobin.