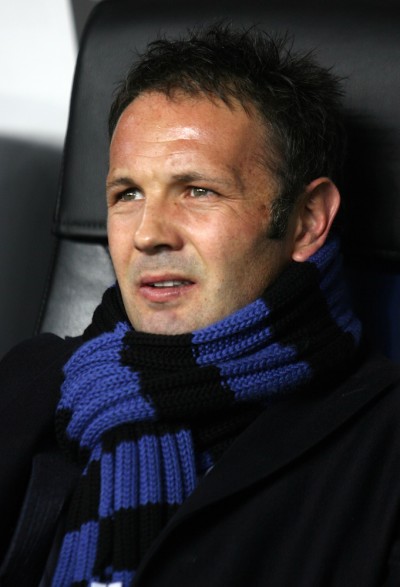 Mihajlović in 2007, photo by Prphotos.com

Siniša Mihajlović is a Serbian professional football manager and footballer. He was the head coach of Serie A club Milan.

Siniša was born in Vukovar, SR Croatia, near the border of SR Serbia, and was raised in Borovo Naselje, in a working-class family. His father, Bogdan Mihajlović, is Serbian, from Bosnia, and his mother, Viktorija, is Croatian.

Siniša identifies himself as Serbian, but has said that he views Croatia as his country as well.

Siniša is married to Italian television presenter Arianna Rapaccioni, with whom he has five children.