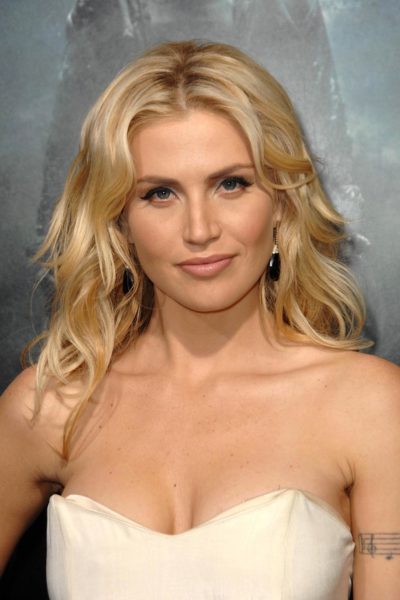 Ford in 2009, photo by s_bukley/Bigstock.com

Willa Ford is an American singer, songwriter, dancer, model, television personality, and actress. She has had leading roles in the films The Anna Nicole Smith Story and Friday the 13th (2009). She is the daughter of Donna and Ralph Williford.

Willa is married to NFL linebacker Ryan Nece, with whom she has a son.

Genealogy of Willa’s maternal grandfather, Malcolm B. Sweat, Jr. (focused on his father’s side) – https://familysearch.org