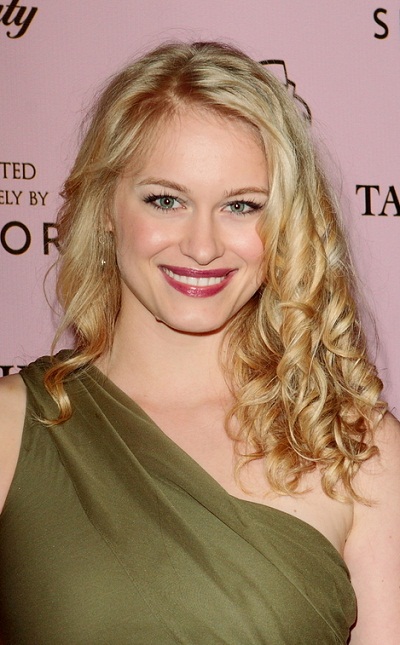 Leven Rambin is an American actress. She has had leading roles in the films Chasing Mavericks, Percy Jackson: Sea of Monsters, and The Forever Purge.

Leven’s paternal grandmother was Mary Virginia Griffin (the daughter of Thomas Jefferson Griffin and Amy Louise Butler). Mary was born in Tennessee. Amy was the daughter of Bowen Butler and Frances Washburn.