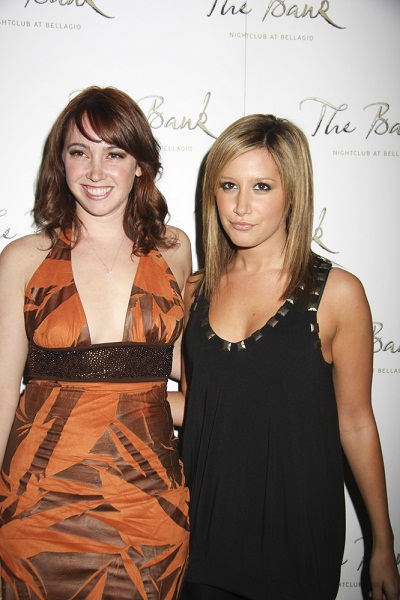 Her father has English, Irish, Scottish, and German ancestry. Her mother is of three quarters Ashkenazi Jewish (from Poland, Russia, and Romania) and one quarter Irish descent, and Jennifer’s maternal grandparents were married by a rabbi. Jennifer’s maternal grandmother’s father was of Irish origin. The surname Tisdale is English and comes from people who lived in areas called, Teesdale, in the counties of Durham and the North Riding of Yorkshire.

Jennifer has a daughter with her former husband, restaurateur Shane McChesnie.

Jennifer’s paternal grandfather was Henry Franklin Tisdale, Sr. (the son of Vernon McIver “Mack” Tisdale and Myrtle B. Liles Smith). Henry was born in South Carolina. V. Mack was the son of Ernest McIver Tisdale and Gertrude Webber. Myrtle was the daughter of Clyde Lawrence Liles and Myrtle Josephine Biggs.

Jennifer’s maternal grandfather was Arnold Frederick Morris (the son of Nathan K. Morris and Betty Levin/Levine). Arnold was born in New Jersey. Nathan was born in New Jersey, the son of Kidder Morris (the surname was originally Kadaritsky/Kadaretzky) and Bryna/Bertha Mann/Man, Jewish emigrants from Grajewo, Poland. Kidder was a cantor and shoemaker. Jennifer’s great-grandmother Betty was born in Pennsylvania, to Russian Jewish parents, Lazarus Levin and Leinia/Lena Barr.

Genealogy of Jennifer’s paternal grandmother, Emma Lois Fitzgerald (focusing on her own mother’s side) – http://worldconnect.rootsweb.ancestry.com

Genealogy of Jennifer Tisdale (focusing on her mother’s side) – http://www.geni.com