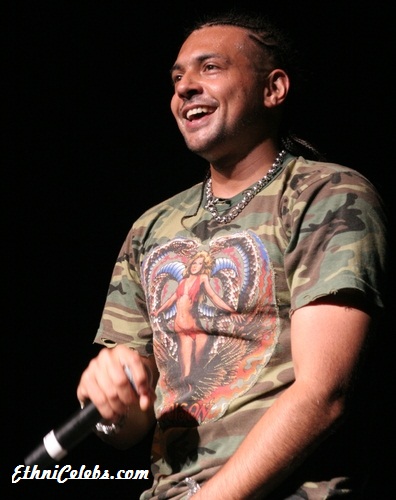 Sean Paul is a Jamaican recording artist, dancehall rapper, singer, record producer, and actor. His paternal great-grandfather was a Sephardi Jew (whose family was from Portugal, as well as more distantly from the Netherlands, Germany, Serbia, and France). His other ancestry includes Afro-Jamaican, German, English, and Chinese. Sean was raised Catholic.

Sean is married to Jamaican television host Jodi Stewart, with whom he has a son.

Genealogy of Sean Paul (focusing on his father’s side) – http://www.geni.com