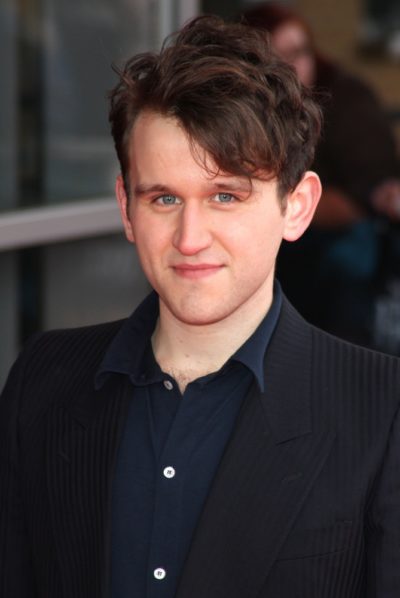 Harry Melling is an English actor. He has appeared in The Ballad of Buster Scruggs and the Harry Potter films, among others.

Harry’s maternal grandfather was Patrick George Troughton (the son of Alec George Troughton, a solicitor, and Dorothy Evelyn Offord). Patrick was born in Hendon, Middlesex, England, and was known for playing the Second Doctor in Doctor Who. Alec was the son of Henry George Troughton and Georgiana Jane Bennett. Dorothy was the daughter of Charles William Offord and Alicia Isabella Bell.