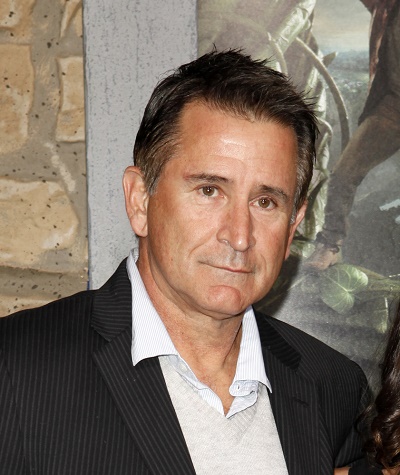 LaPaglia in 2013, photo by Prphotos

Anthony is married to Alexandra Henkel. He has a daughter with his former wife, actress Gia Carides.