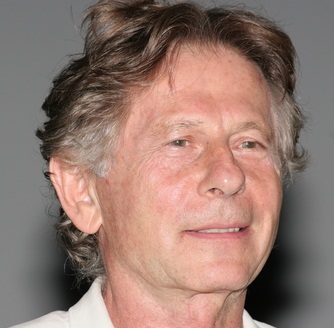 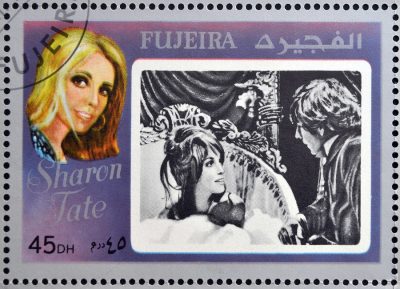 stamp of Roman Polanski and Sharon Tate in 1967’s “The Fearless Vampire Killers,” printed c. 1972 in Fujeira, photo by Neftali/Bigstock.com