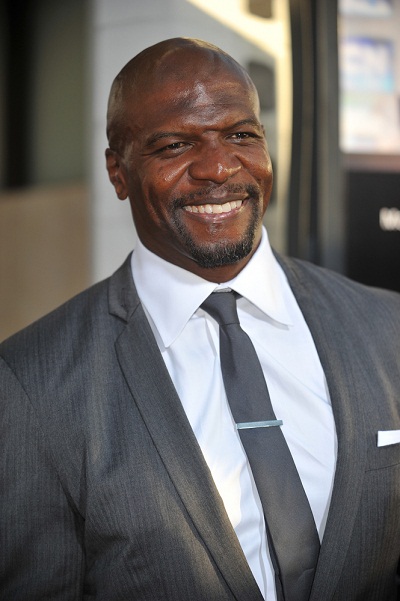 Terry is the son of Patricia Ann and Terry Crews, Sr. His father was born in Edison, Calhoun, Georgia. His mother was born in Flint. He is married to Rebecca King, with whom he has five children.

Terry is a devout Christian.

A DNA test whose results were displayed on the show Finding Your Roots with Henry Louis Gates, Jr. (2022) stated that Terry’s genetic ancestry is: