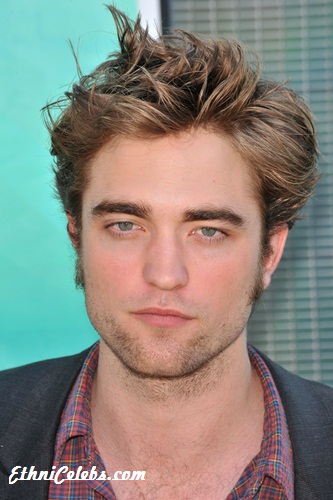 Robert Pattinson is an English actor, musician, producer, and model. He is known for his role as Edward Cullen in the five Twilight films (2008 to 2012), as well as for Remember Me, Cosmopolis, and Good Time, among many other dramatic performances. He plays Bruce Wayne / Batman in the film The Batman.

Robert is the son of Clare and Richard Pattinson. He is the brother of singer Elizabeth “Lizzy” Pattinson. His family tree is English going back generations, with many of his ancestors having lived in the north of England.