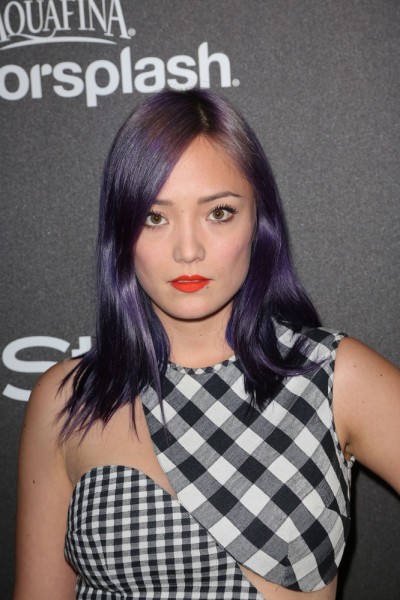 Klementieff in 2013, photo by Prphotos.com

Pom Klementieff is a Canadian-born French actress. Her films include Oldboy (2013) and Guardians of the Galaxy Vol. 2.

Pom was born in Québec City, Québec, Canada. Her father is of Russian and French descent and her mother is of Korean descent. During her childhood, her family lived in Japan and the Ivory Coast, before settling in France.

The name Pom is similar in pronunciation to the Korean words for both “spring” (봄) and “tiger.”