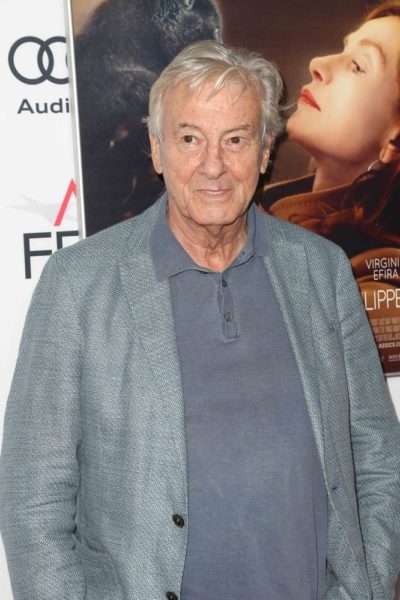 Paul Verhoeven is a Dutch director, screenwriter, and producer. He is known for directing RoboCop (1987), Total Recall (1990), Basic Instinct (1992), and Starship Troopers (1997), among other movies. He has made films in Dutch, English, German, and French.

Paul is the son of Nel van Schaardenburg and Willem Hendrik Verhoeven. His last name is correctly pronounced as vair-who-ven instead of vair-HO-ven. He is married to Martine Tours, with whom he has two children.

Paul’s maternal grandmother was Willemina de Witt (the daughter of Matthijs de Witt and Neeltje Meulwijk). Willemina was born in Dordrecht, Dordrecht, Zuid-Holland, Netherlands. Matthijs was the son of Wilhelmina/Willemijna de Witt. Neeltje was the daughter of Pieter Muilwijk and Elisabeth de Bruijn.