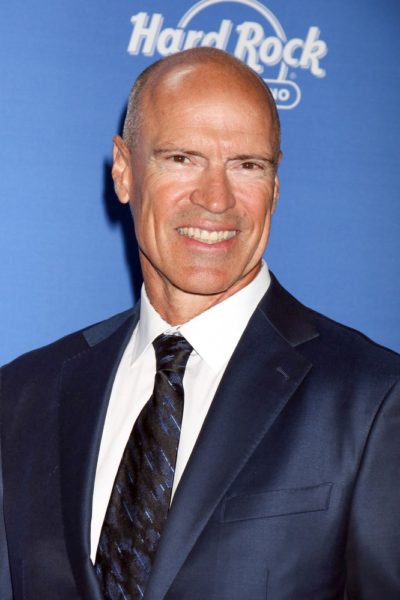 Messier in 2016, photo by Prphotos

Mark Messier is a Canadian professional ice hockey player. He was a center for the National Hockey League.

Mark’s paternal grandfather was Edmond Messier (the son of Avila Messier and Clara Provost). Edmond was of French-Canadian descent. Avila was the son of Amable Messier and Marie Leonice Racicot. Clara was the daughter of Pierre Provost and Adele.

Genealogy of Mark Messier (focusing on his father’s side) – http://www.famillemessierfamily.org