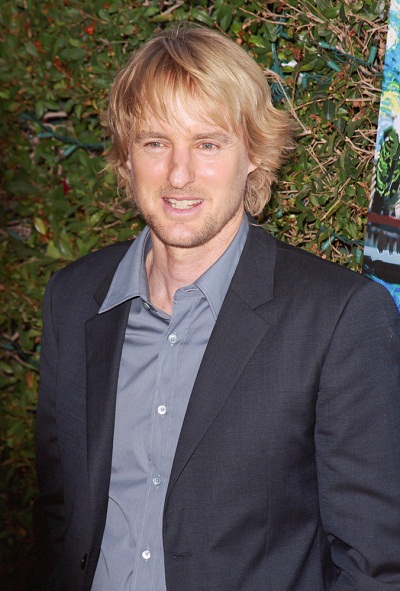 Owen Wilson is an American actor, writer, and producer. His roles include Bottle Rocket, Armageddon, The Haunting, Shanghai Noon, The Royal Tenenbaums, Wedding Crashers, Night at the Museum, The Big Year, The Internship, Loki, Cars, The Minus Man, and Marry Me.

Owen is the son of Laura Wilson (born Laura Cunningham), a photographer, and Robert Andrew Wilson, a public television station operator and advertising executive. He is the brother of actors Andrew Wilson and Luke Wilson. He is of Irish descent.

Owen has three children, including one each with his former partners, Jade Duell, Caroline Lindqvist, and Varunie Vongsvirates.