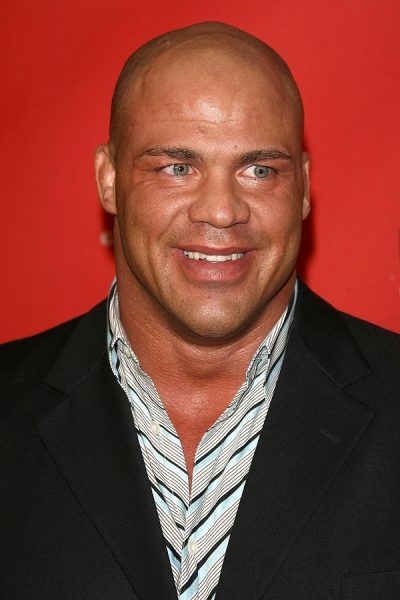 Kurt Angle is an American actor, professional wrestler, and amateur wrestler, who is an Olympic gold medalist in freestyle wrestling. He is known for his involvement in WWE and Total Nonstop Action Wrestling.

His niece, Erin Angle, is married to actor Jon Bernthal.

Kurt’s paternal grandmother was Mary V. Gray (the daughter of Stepon Zilaitis and Mary Shakavic). Kurt’s grandmother Mary was born in Pennsylvania, to Lithuanian parents. Stepon changed his name to Stephen Gray after immigrating to the United States.

Sources: Genealogy of Kurt Angle (focusing on his mother’s side) – https://www.geni.com

Genealogy of Kurt’s mother (focusing on her mother’s side) – https://www.findagrave.com