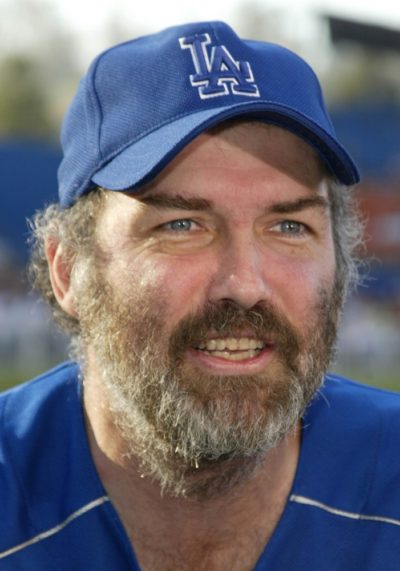 Macdonald in 2004, photo by Prphotos

Norm Macdonald was a Canadian stand-up comedian, writer, actor, and podcaster. He is known for his work on Saturday Night Live and many film and other television roles, including Dirty Work, the Dr. Dolittle franchise, NewsRadio, and The Norm Show. He was the host of the podcast Norm Macdonald Live from 2013 to 2018, and the show Norm Macdonald Has a Show in 2018.

He was the son of Ferne (Mains) and Percy Lloyd Macdonald, who were teachers. His brother was journalist Neil Macdonald. Norm had a son with his former wife Connie.

Norm’s paternal grandmother was Myrtle Eliza Eamer (the daughter of William C. Eamer and Mary Ann Duff). Myrtle was born in Osnabruck, Stormont, Ontario. William was the son of Michael Eamer, who was of German and Dutch descent, and of Catherine Ann Burton. Norm’s great-grandmother Mary Ann was the daughter of Robert Duff, whose parents were from Ireland, and of Eliza Stephenson, who was born in Co Armagh, Ireland.