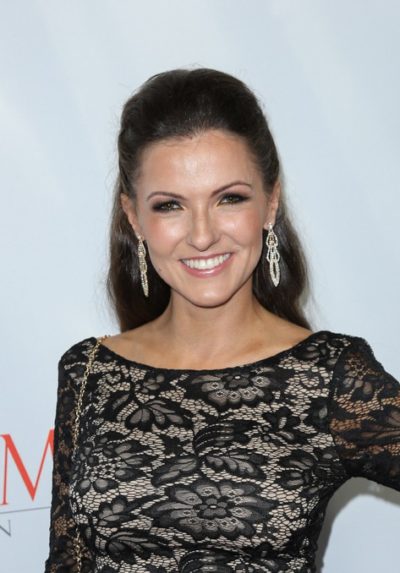 Menina Fortunato is a Canadian actress.

Her father is Portuguese. Her mother is from Ottawa, Ontario, and has French-Canadian roots. Menina has a sister, Santé, who is a dancer. Menina is pictured with her mother here.