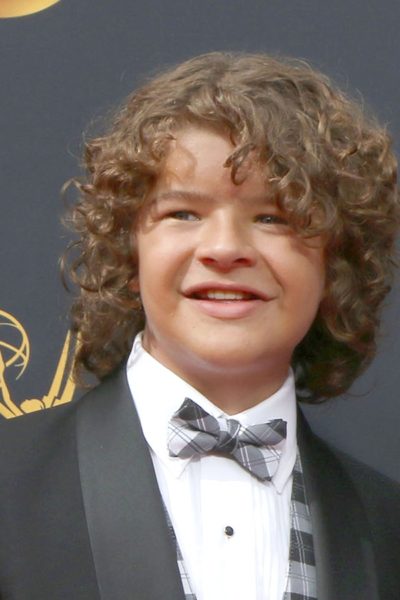 Matarazzo in 2016, photo by kathclick/Bigstock.com

Gaten Matarazzo is an American actor. He stars on the show Stranger Things. He was raised in Little Egg Harbor Township, New Jersey.

Gaten was born with Cleidocranial dysostosis (CCD), also called cleidocranial dysplasia. CCD is a congenital disorder, mostly affecting the development of bones and teeth. Gaten has raised awareness of CCD and fundraised for CCD Smiles, an organization that assists with the cost of oral surgeries for people with CCD.