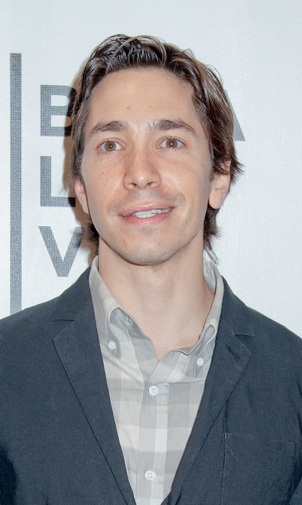 He is the son of Wendy Lesniak, an actress, and R. James Long (Raymond James Long), a professor of philosophy. His brother, Damian Long, is an actor, and theatre teacher and director.