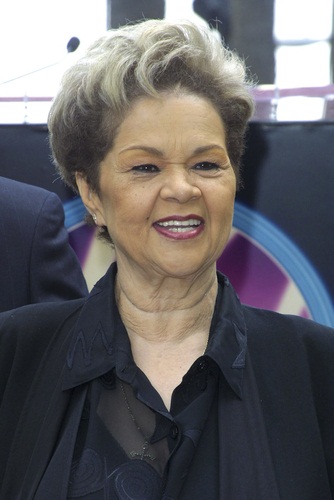 Etta James was an American singer.

Her mother, Dorothy Hawkins, was African-American. According to Etta, her biological father was Rudolf Wanderone, “Minnesota Fats,” a professional billiards player, who was the son of Swiss parents, Rudolf/Rudolph Walter Wanderone and Rosa/Rose Bergin/Burgin. Etta was raised in Watts, South Central Los Angeles.

Etta was married to Artis Mills, and had two children.